For the September 2019 intake, students from the various schools and faculties worked with the Department of Student Services (DOSS) to organise a three-day orientation based on the famous TV series, Game of Thrones. The new students were put into different groups, and had to work together through the various activities set up for them, beginning their academic future with the value of teamwork. Throughout the course of the three days, students took part in a treasure hunt, and attended lectures hosted by different departments that would support them as BERJAYA UC students, such as the Department of General Studies. Speeches were given by our Executive Director/CEO, Madam Mae Ho, and our Vice-Chancellor, Emeritus Professor Walter Wong. They spoke of the need to work together, and the ambition students should have to become better persons. The final day saw students expressing their creative side through skits and dance performances in the campus lobby. The orientation brought about a cheerful atmosphere to symbolise a happy start to the trimester! 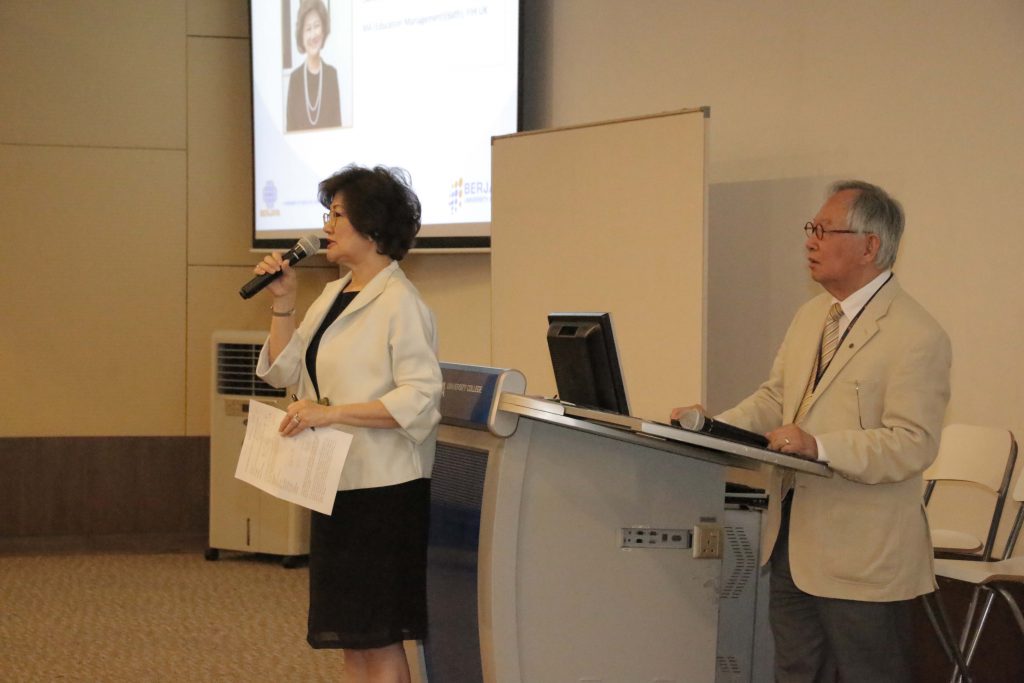 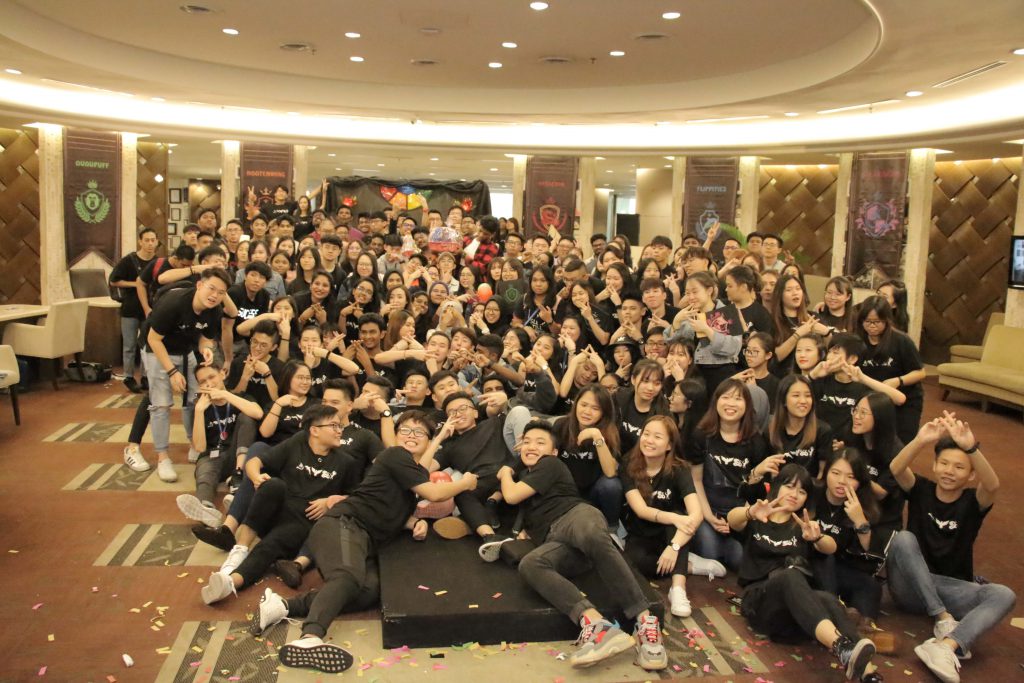 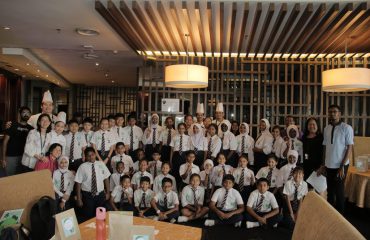 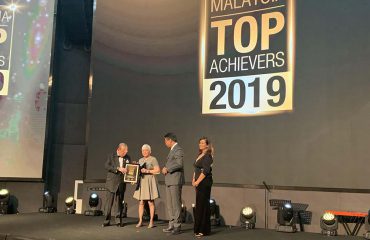 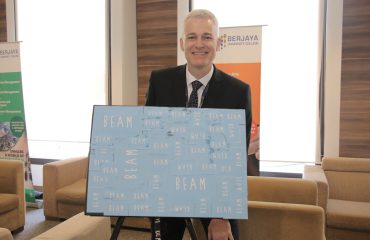