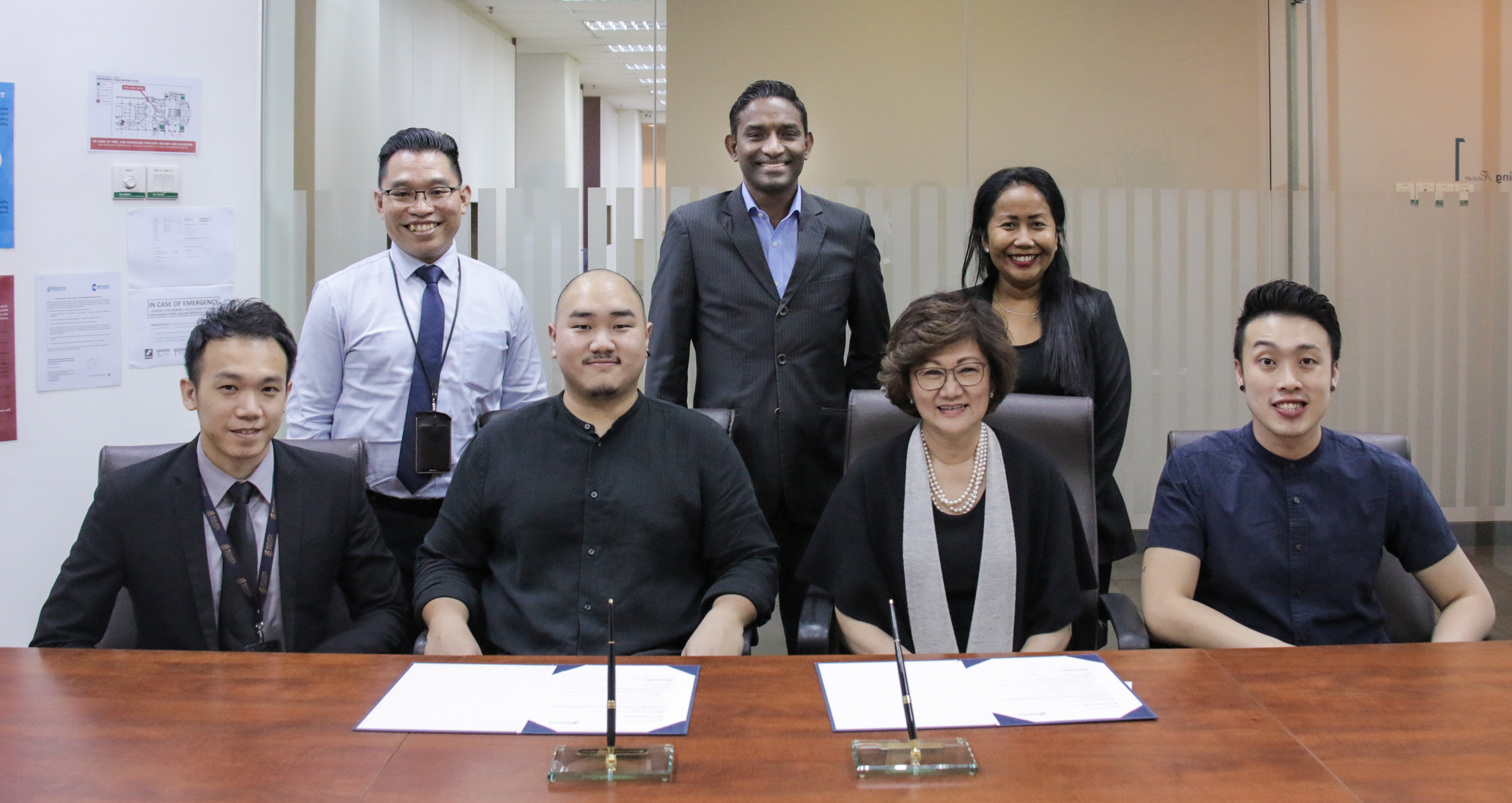 KUALA LUMPUR: BERJAYA University College (BERJAYA UC), Malaysia’s premier higher education provider has an innovative and creative community of people, who after pursuing their degrees, are passionate in growing professionally.

When asked what her views are towards students and staff engagement, Mae Ho, Executive Director of Berjaya Higher Education Sdn Bhd said, “We invest in our students and lecturers whose personal drive leads them towards a higher performance that outperform expectations. It has always been a transformational journey for them to go for competitions because they will be able gauge their knowledge, competencies and skills with peers from around the world. They come to BERJAYA UC as students or lecturers and emerge as award winning champions with entrepreneurial spirit.

There are three individuals that BUC are supporting this year.

Justin Ho Livern, BERJAYA UC – F&B Lecturer has over 10 years of overall experience in 5-star hotels, restaurants as well as hospitality academia in Malaysia. He currently holds a Master Degree in International Hospitality Management (Hons), a Certified Sommelier for Court of Master Sommelier (CMS), Certified Specialist of Wine (CSW) as well as Level 3 and Certified Educator for Wine and Spirits Education Trust (WSET).

Justin also holds the title of Whisky Ambassador of Whisky Ambassador Program and is currently undertaking the Certified Sake Sommelier Program. He is the Honorary President of Sommelier Association of Malaysia (SOMLAY), recently appointed as the Ambassador for Helan Mountain’s East Foothill Wine Region during the 7th Ningxia International Wine Expo in Yinchuan.

On the entrepreneurial front, Justin is one of the Co-Founders of Private Room TTDI by The Private Group (TPG).

Shaun Liew was a Lecturer from the School of Tourism. His positive approach to his work and the ability to seek new skills and new developments in his area of specialisation has set him apart from his contemporaries. Shaun continuously travels in his quest for new knowledge and skills from around the world to hone his love for coffee. Recently, Shaun was the Champion of Malaysia Brewer’s Cup 2017 & 2019, 14th World Brewer’s Cup 2017 and 2nd Runner Up, Malaysia Barista Championship 2016. Shaun is an SCA Professional: Barista Skill.

Shaun is the Co-Founder of Wizards at Tribeca, Yellow Brick Road and Common Craftsmen

“Competition is one platform where you can actually share your personal thoughts about the industry, and to also inspire the younger generation to be someone greater and to take barista as a career.” 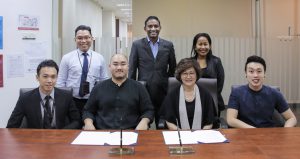 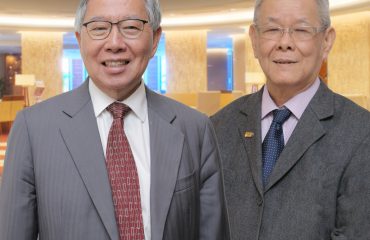 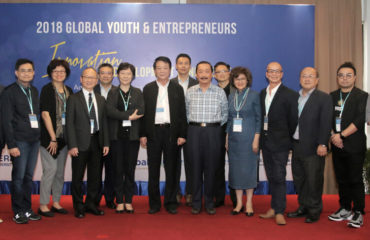 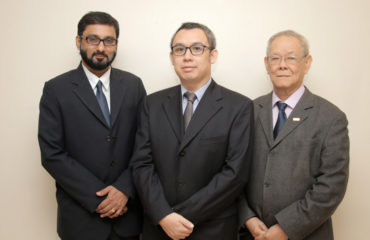