Dr See Hoon Peow is the newly appointed Chief Executive Officer for Berjaya University College. Bringing along with him, more than 20 years of experience in the education industry, Dr See is well-known for his wit and dynamic leadership.

Prior to joining Berjaya UC, he was the Principal to a few colleges and Executive Vice President (also Associate Professor) of a renowned University in Klang Valley; in which, under his leadership, one of the colleges was upgraded to University College status. Amongst his achievement, to name a few; was becoming founding principal of a College and the founding Director of the second Confucius Institute in Malaysia; and also turning around a financially burdened college in the short span of two years.

He has published numerous academic papers despite his busy schedule, that includes publishing 4 books, 2 booklets, more than 20 papers in reputable journals (including ISI/Scopus indexed journals), books/proceedings and conferences. He has achieved a reputation in research on issues related to education, culture and the Chinese in Malaysia. He also speaks regularly at conferences and seminars; and writes regularly on similar issues in the Malaysian media.

His dedication towards education and scholarship, is the force behind him being an active member of various associations, where he holds and has held directorship and membership, including the Good Shepherd Kindergartens and Centre for Malaysian Chinese Studies etc. 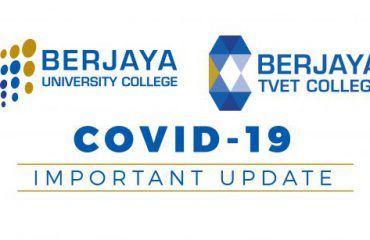